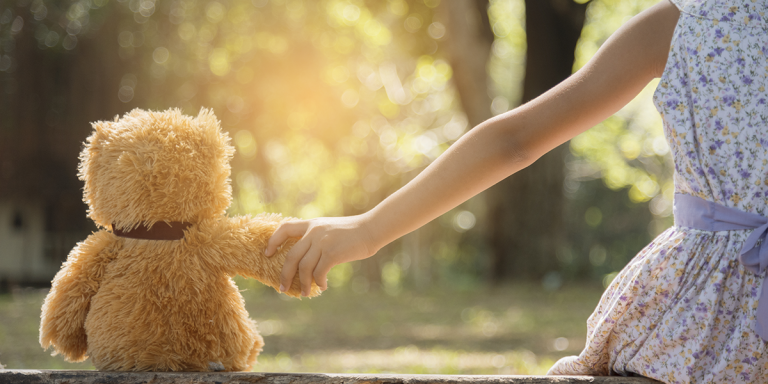 
This excerpt is adapted from The Essential Guide to CBD by the Editors of Reader’s Digest and Project CBD.

In 2019, in a review paper titled “Endocannabinoid system involvement in autism spectrum disorder: An overview with potential therapeutic applications,” researchers concluded: “Recent evidence highlights a strong involvement of the EC system in the pathophysiology of some neuropsychiatric disorders and of ASD…. Additionally, evidence from the literature indicates that CBD may alleviate many conditions co-occurring with ASD, such as seizures, gastrointestinal problems, anxiety and depression, attention deficit, and sleep problems.”1

CBD may alleviate many conditions co-occurring with autism spectrum disorder, such as seizures, gastrointestinal issues, anxiety and depression, attention deficit, and sleep problems.

Parents seem to agree. In 2019, Israeli researchers surveyed the parents of 53 children and young adults, ages 4 to 22, who were receiving oral drops of CBD oil for an average of 66 days.2  Self-harm and rage attacks improved in nearly 68 percent, hyperactivity improved in 68 percent, 71 percent slept better, and 47 percent had less anxiety. In some cases, symptoms worsened: 24 percent seemed to become more anxious, for instance. Otherwise, the outcomes were mostly positive, and the adverse side effects, mostly changes in appetite and feeling sleepy, were mild.

Another study published in Nature in 2019 analyzed data from 188 children with ASD who were treated with medical cannabis — mostly CBD-rich cannabis oil — between 2015 and 2017. After six months of treatment, just under a third of participants reported significant improvements, and more than half reported moderate improvements, according to quality of life questionnaires that measured mood and the ability to function independently.3

Of course, more research is needed to provide more concrete recommendations, but in the meantime, it’s worth a conversation with a practitioner who is well-versed in CBD and cannabis therapeutics. In some cases, children can have remarkable improvement with very small doses, says Bonni Goldstein, MD, author of Cannabis Is Medicine and medical director of Canna-Centers, a California-based medical practice devoted to educating patients about the use of cannabis for serious and chronic medical conditions.

“I had a patient, a little boy, come in with autism,” said Goldstein, “and the parents were desperate. So they tried a little bit — and I mean a really little bit of CBD — before they came into my office, and they told me that after one week on that very low dose, the teacher had already noticed the child was doing better. The teacher did not know he was on CBD oil. But she made like a beeline for the mom one day at the end of school and said, ‘Okay what’s going on? What’s different?’ At that tiny dose, like about 4 or 5 milligrams, they were seeing this incredible benefit in this child.”4

On the other side of the spectrum, Dr. Goldstein also sees patients who require much higher doses, and nobody can really say why, because CBD works on the cellular level and it’s not easy to measure. “There’s no way to tell by somebody’s size or level of illness exactly what’s going to fit them. You’re not going to know until you try and see,” she says.

An excerpt from The Essential Guide to CBD by the editors of Reader’s Digest & Project CBD. Copyright, Project CBD. May not be reprinted without permission.