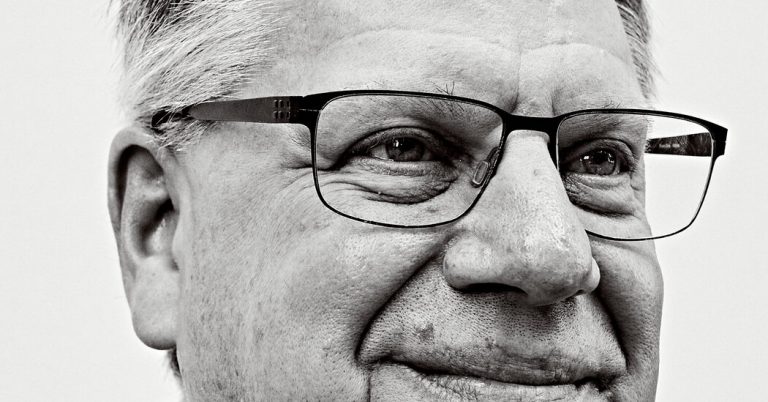 
For companies, that means three things. First, we have to acknowledge the mental and emotional stress of people and provide resources and support and recognize that just because we’re experiencing the same pandemic, that doesn’t mean we’re having the same experience. Second, we need to find ways to bring more flexibility to work life, and not assume face time or travel time is equivalent to output and value creation. And third, we need to get people back together and we need to build connections. It just feels better when you can be with colleagues. Companies that fail on those three dimensions are really in a very vulnerable position regarding their work force.

Beyond all that, what are the factors you believe are contributing to the labor shortage?

It’s a robust economy, and people are bullish about growth and looking to invest, so there are a lot of jobs posted. Frankly, the government provided a lot of support. We’ve turned off the immigration tap, and that used to be the release valve. People’s flexibility to make different choices is higher than one would have expected it to be. So I think workers are not rushing to take a job, and demanding more.

When kids weren’t going to school, they laid off all the bus drivers. Now there’s plenty of demand, but finding bus drivers is not so easy because some of them made different choices with their lives. You have to be well trained to take on that job. That’s not a job that just anyone can or should do. So even in a profession like that, when we disrupted our work force, people don’t just come back in a heartbeat.

We’ve known that climate change is an issue for decades. Why are C.E.O.s now seemingly so motivated to do something about it?

There’s a tendency to say, “If I change the way you think, you’ll change the way you behave.” But it’s not actually that true. That’s a psychologist’s view of the world. A sociologist’s view of world is, “If you want to change someone’s behavior, change the context around them, and they will respond to that context.” What we’ve seen over the last two years is really a reshaping of context. This is the No. 1 topic, certainly in Europe, in many parts of the U.S. and in other parts of the world.

And it’s clear that the investment required to address it is real. We’re going to spend hopefully $3 trillion to $5 trillion a year for 30 years transitioning the global economy. There’s a lot of business to be done there. Companies are realizing that if they don’t move, they risk being disrupted. Put that whole bundle together. I think we reach a tipping point.

But so few companies seem to be taking the meaningful steps that will really reduce emissions on the global scale that is needed.