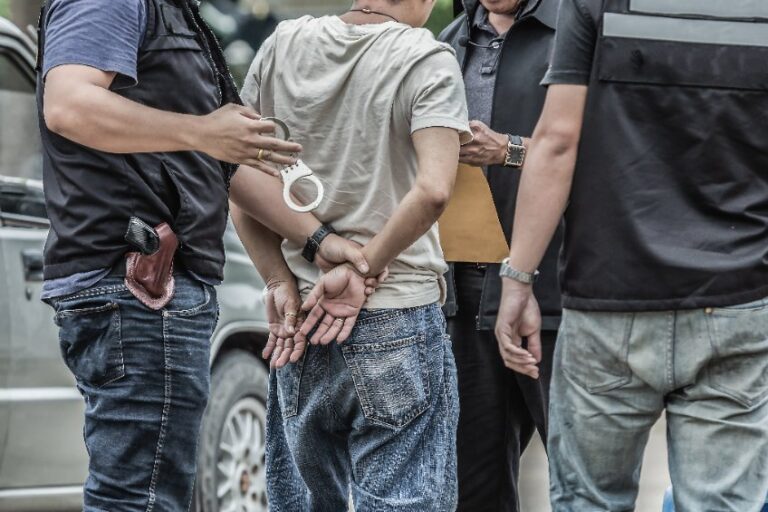 
Turkish authorities in a assertion issued at present have stated that the founding father of Thodex, Faruk Fatih Özer, has been arrested in Albania. The founder and CEO of the embattled Turkish crypto trade Thodex have been at massive since April 2021 after the trade abruptly shut down its operation and the CEO went into hiding.

There are earlier stories that the CEO may face a jail time period of as much as 40,564 years.

Faruk Fatih Özer has been on Interpol’s radar for his function within the in a single day disappearance of Thodex, leaving 1000’s of consumers unable to entry their accounts and funds.

Following the arrest, Interpol initiated the method of extraditing Özer again to Turkey the place he’s anticipated to face a tricky authorized battle.

Thodex was a famend crypto trade in Turkey that was launched in 2017. The crypto trade nevertheless abruptly halted buying and selling in April 2021.

Initially, the crypto trade cited an unspecified exterior funding as the explanation for a four-to-five days pause in buying and selling actions.  However a day later, Özer stated that they halted operations on account of a cyber-attack and even promised to refund cash to traders shortly.

When Thodex went beneath, the Turkish police detained 62 folks, seized the corporate’s computer systems, and froze the corporate accounts. By this time Özer had already discovered his strategy to Albania and the Turkish authorities had been in search of to have him arrested and extradited again to the nation.

Faruk Fatih Özer was arrested at present in Vlorë, a coastal metropolis in Albania. Vlorë is the third most populous metropolis within the nation.

Albania’s inside minister stated that the identification of Özer was confirmed utilizing biometric outcomes and that he’s ready to be extradited.

Thus far, the Turkish authorities has launched a invoice in search of to ascertain new guidelines for the cryptocurrency business.

After 75 Years, Cheetahs Return to India in a Grand Experiment

A New Have a look at a Diane Arbus Exhibition, 50 Years Later